DESKTOP COMPUTERS—The two desktop computers are considered SECURE as they are hard-wired terminals. They are best for actions requiring privacy.

NO FOOD OR DRINK is allowed in either of the computer areas when using the equipment.

ONLY LIBRARY CARD HOLDERS 6 and OLDER may use the computers, provided they
have adequate computer knowledge. The Librarian may make that determination.

TIME LIMIT—DESKTOPS: Patrons may spend 30 minutes on a desktop computer. If no
one is waiting, additional time can be given by Librarian.

TIME LIMIT—LAPTOPS: Patrons may spend 1 hour on a laptop. If no one is waiting,
additional time can be given by Librarian.

PERSONAL HEADPHONES OR EARBUDS are allowed.

VISITORS may use the computers and/or Wi-Fi up to twice every 3 months without a
Library card.

Revised and Approved by Riley City Library Board
October 17, 2016 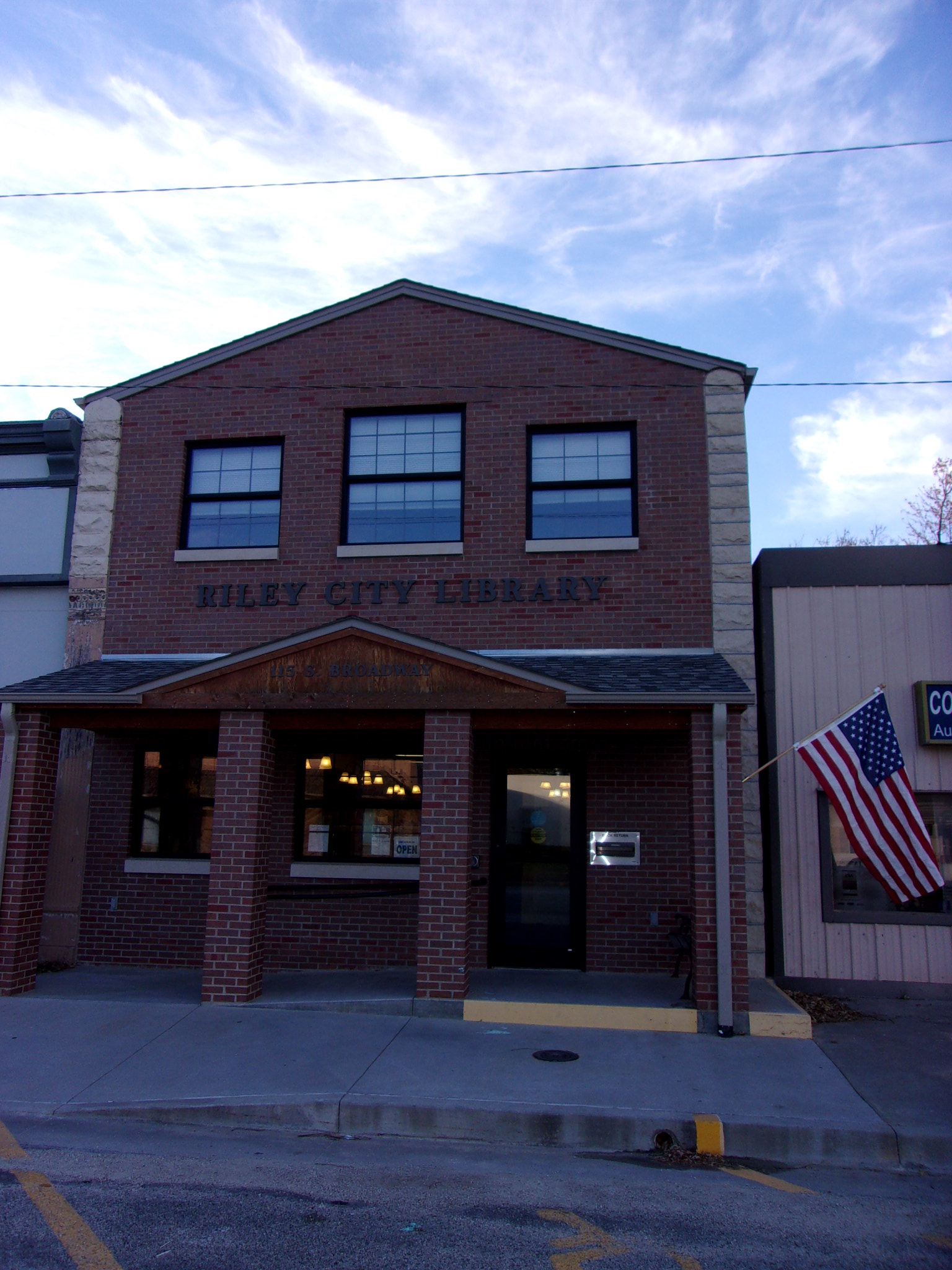 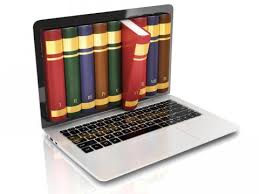